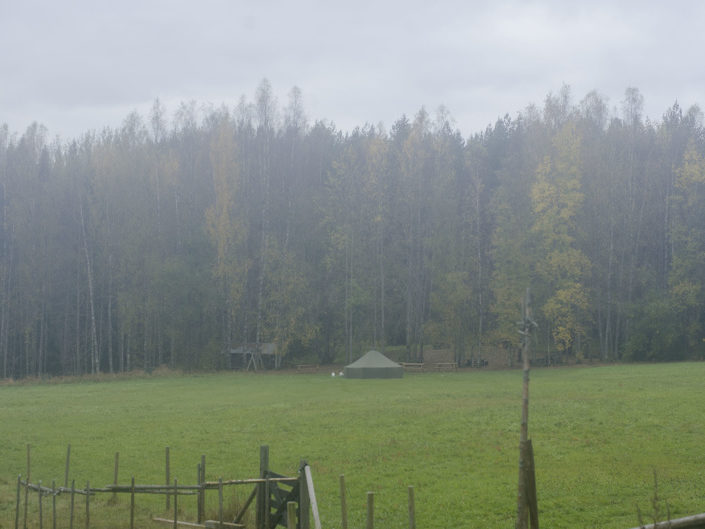 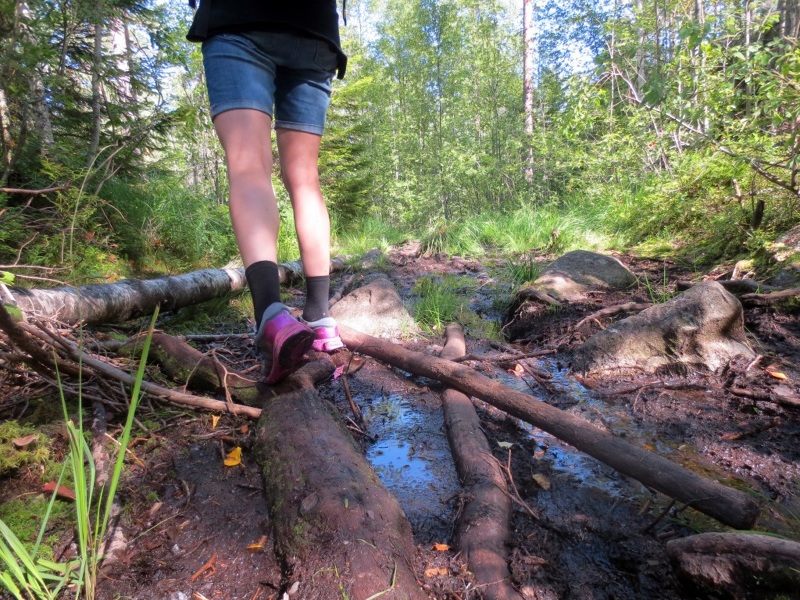 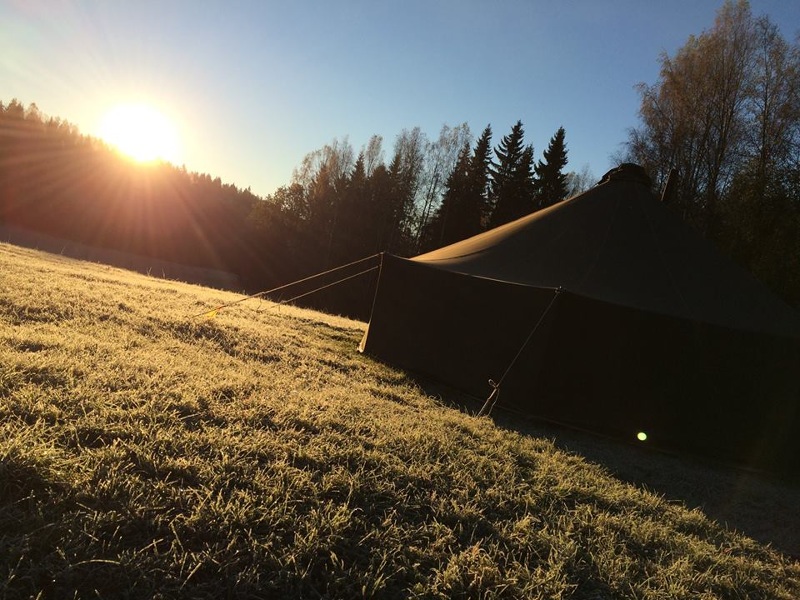 Guidance was an overnight performance, which invited participants to enter the realm of nonhuman knowledge and guidance. It approached other beings, such as animals, plants, celestial bodies and spirits, as guides, who can show us the way and open up new levels and perspectives in relation to our lives and ways of being human.

The performance lasted for 15 hours and consisted of five acts or steps, which allowed the participant to attune oneself to the world of the nonhuman, to sensitize oneself to its messages and to receive its guidance. The steps were the same for everyone; however, the internal journey of each participant was unique.

The performance was carried out two times in Kattila in Nuuksio National Park in October 2015.