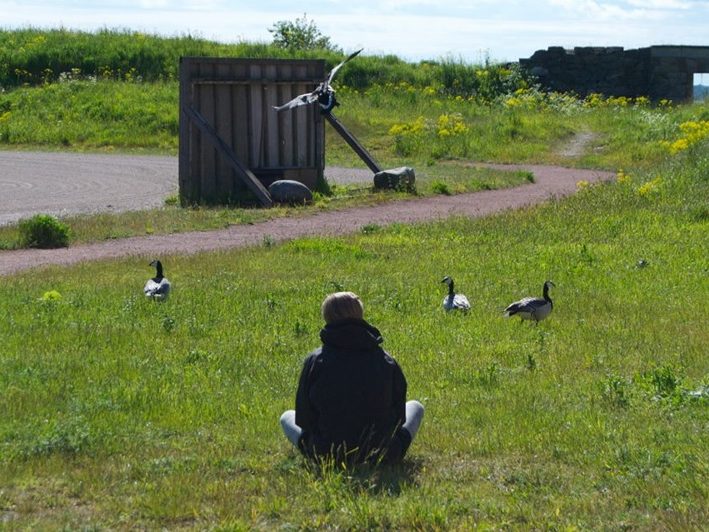 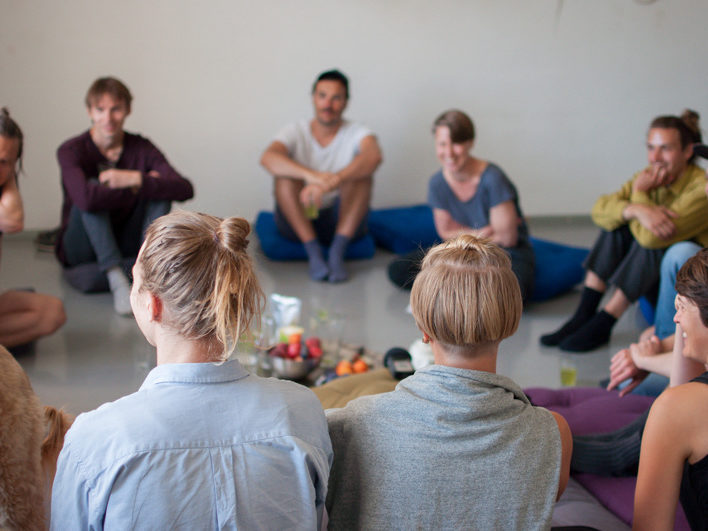 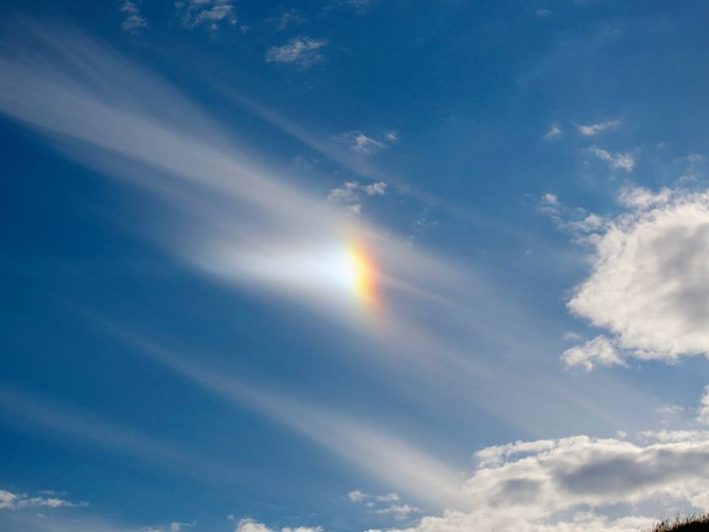 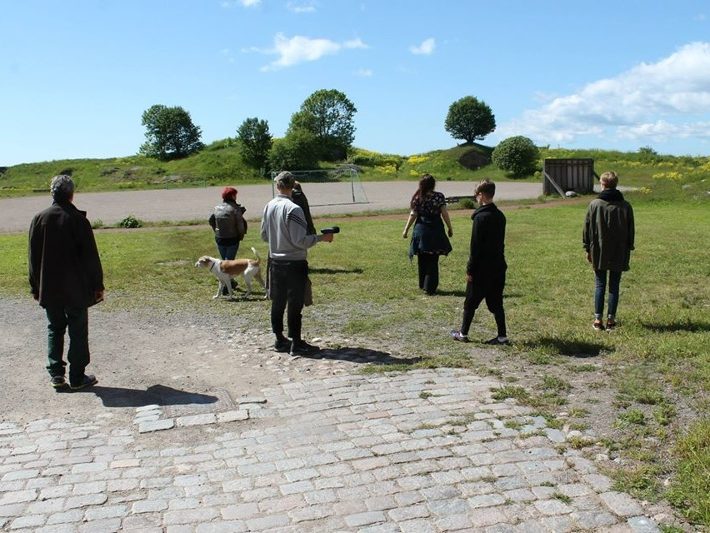 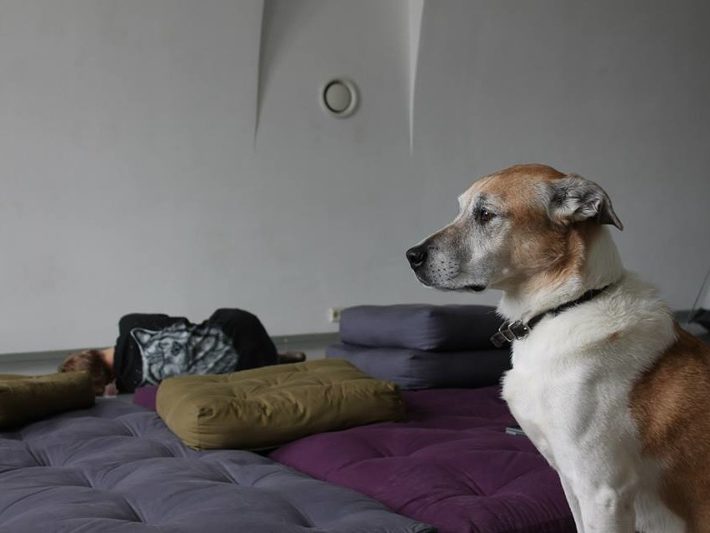 The BodyBuilding Project is a shared inquiry into the sensibilities, subjectivities and relational capacities we, as interdependent beings, might beneficially develop in response to the planetary urgencies we currently face. It encourages us to reimagine the propensities currently identified as “human,” and to begin building bodies capable of prefiguring life beyond our collapsing horizons.

The project consists of a perennial artistic research process and a series of public events created collaboratively by a growing body of artists, theorists and practitioners. Our aim is to develop a series of embodied practices that can be sustained both individually and collectively and transmitted in a variety of ways.