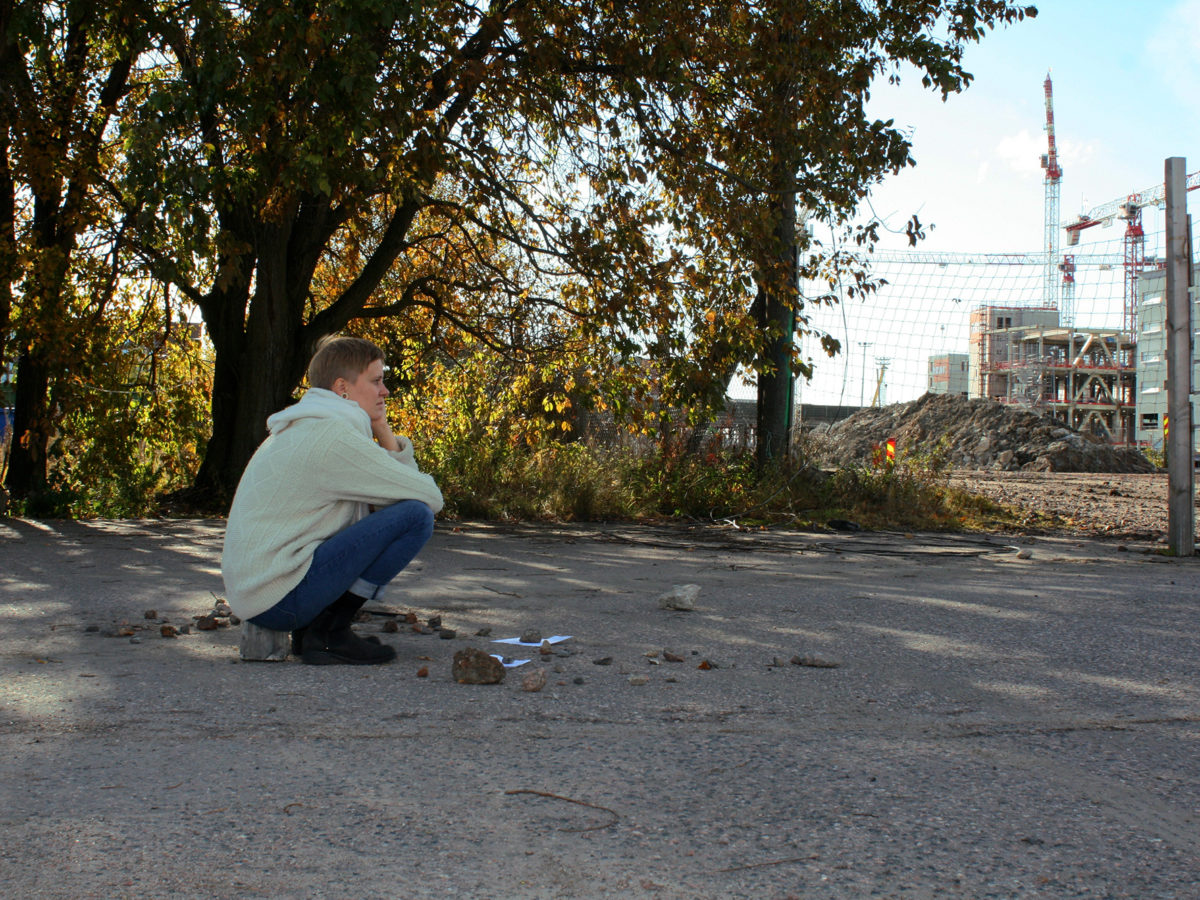 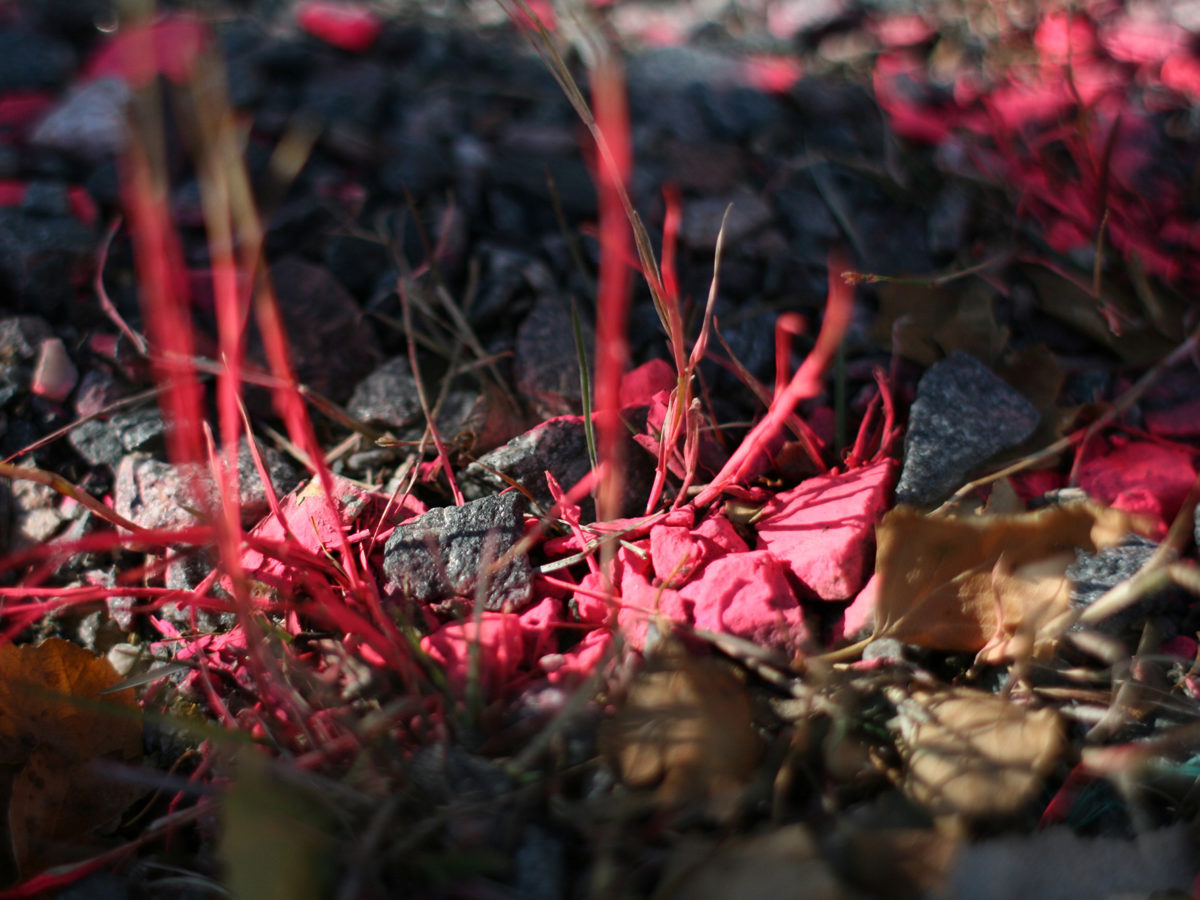 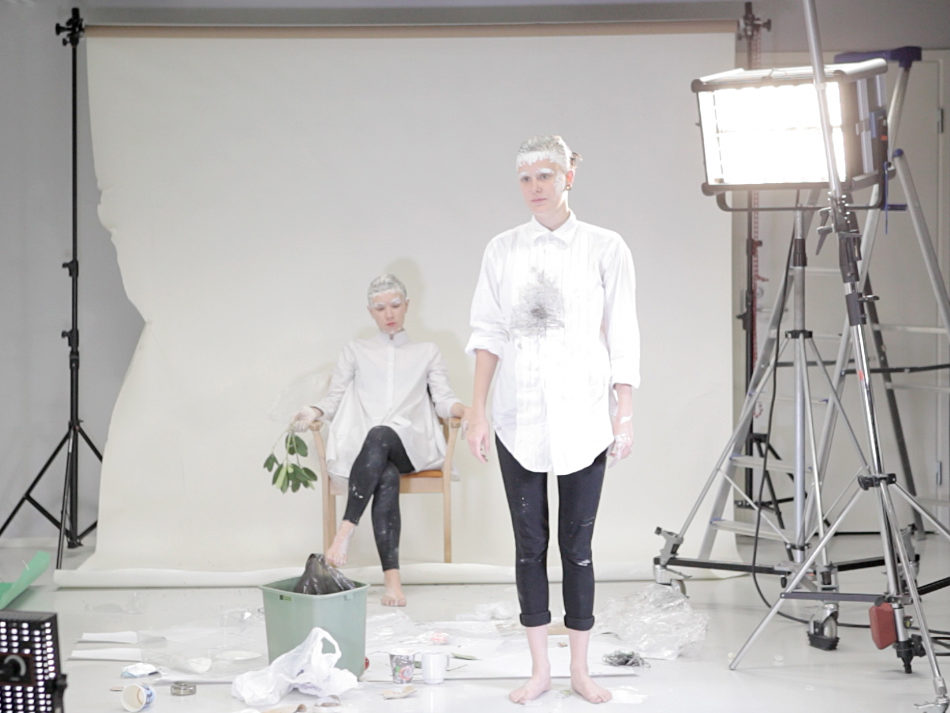 The project consisted of three phases. In the first phase, nonhuman beings were approached as equal collaborators in performance making; in the second phase, the working group asked can performances be initiated by nonhumans; and in the third phase, the performances happened (or did not happen) without any human interference.

The research process was shared with audience in monthly events, which included discussions, performances and sharing of working methods and exercises. Events were open for anyone.

The project culminated in a two day seminar in May 2017. The seminar included presentations of artists working with nonhuman performance, discussions and two performances.